How to Build A Resilient Team: 3 Strategies from Ulysses S. Grant 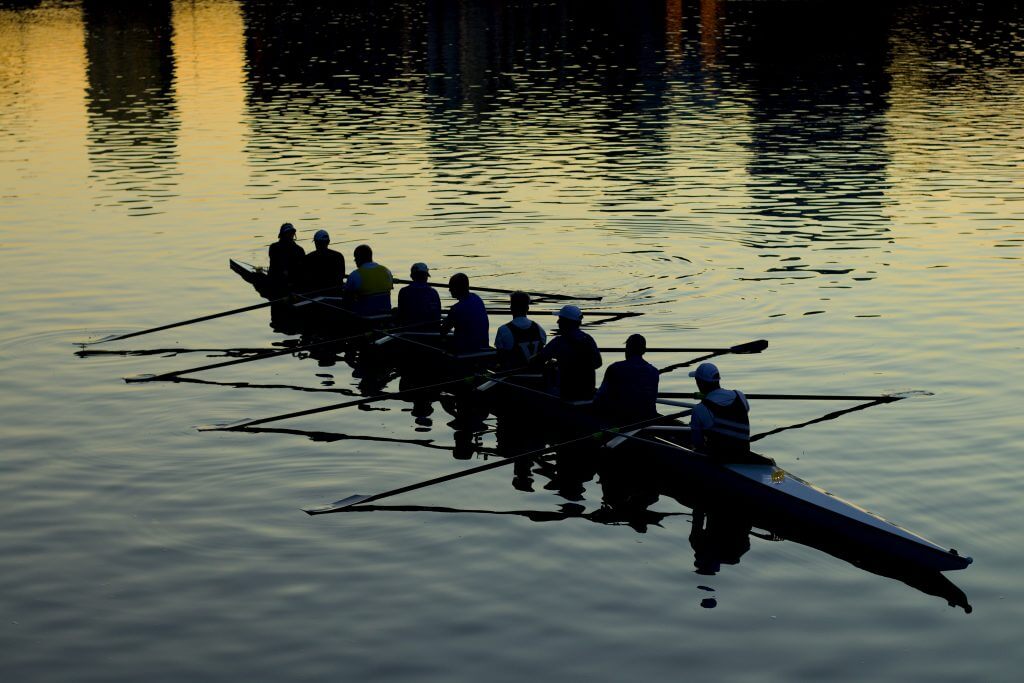 The History Channel recently aired a highly acclaimed 3-part mini-series about Ulysses S. Grant. It sheds light on this brilliant yet largely misunderstood man. During episode one, scant attention is given to the 1863 Battle of Chattanooga. But this battle was of major significance. In fact, many historians suggest it was the turning point for Grant and the Civil War.

I’ve had the pleasure of researching Grant extensively. He is a central figure in our Battles of Chattanooga Leadership program, a one-day training session for rising leaders and managers. The session focuses extensively on the leadership, teamwork, and communication skills Grant displayed during these critically important battles fought in the fall of 1863.

In addition to its historical significance, Grant’s actions at Chattanooga can be viewed with an application for teams and leaders today. It is a case study in building a resilient team during challenging times.

Grant’s actions at Chattanooga can be viewed with an application for teams and leaders today. It is a case study in building a resilient team during challenging times.

Battle of Chattanooga and Its Significance

The mini-series adequately stated Chattanooga’s strategic importance during the Civil War. Nicked named the “Gateway to the Deep South,” the small town of about 2,500 residents was a major supply hub. Situated on the banks of the Tennessee River and with rail lines running north, south, east, and west, the army that controlled Chattanooga in turn, controlled much of the South.

Less communicated was the dire situation Grant faced: 40,000 Union soldiers were trapped in downtown Chattanooga. The Confederates held the high ground at Lookout Mountain and Missionary Ridge. The Tennessee River hemmed them in from the north. Choked off from food and supplies, and with winter approaching, Grant himself clearly recognized his impossible position. “This country afforded but little food,” Grant wrote. “The troops were without sufficient shoes or clothing suitable for the advancing season. It indeed looked as if two options were available: One to starve, the other to surrender or be captured.”

It was a crisis to be sure. But in less than 5 minutes, the program breezes through Grant’s actions at Chattanooga. A closer inspection shows Grant’s brilliance. Here are three major steps Grant took that helped him in building a resilient team.

Leaders today have multiple priorities. Grant’s actions show that focusing on the essentials and your people should be job Number One.

Grant’s actions show that focusing on the essentials and your people should be job Number One.

As much as he trusted Sherman, however, he equally distrusted Hooker, a man whom he believed was vainglorious. In Thomas, Grant saw a reliable and steady hand, but a man too slow to act.  He also had doubts about the fighting spirit of Thomas’ men. Grant believed they were still too demoralized from their disastrous defeat at Chickamauga two months prior.

Despite his personal reservations about Hooker and Thomas, Grant nonetheless gave each a role in his strategic plan. To be sure, Grant gave Sherman the main task of breaking the siege. But unlike other generals of the Civil War, Grant was not so petty as to leave strategic resources on the table. To his credit, Grant realized that giving everyone a role – personal beliefs aside – would help his army achieve victory.

To his credit, Grant realized that giving everyone a role – personal beliefs aside – would help his army achieve victory.

Leaders today need to keep every teammate engaged and playing a role in the larger, strategic vision.

The key to Grant’s victory was supposed to be Sherman’s daybreak assault. But it had been rebuffed by the talented Major General Patrick Cleburne. Hooker, meanwhile, was delayed in his action for the day. And Thomas, who was directed to support Sherman once his assault was in motion, was still in a holding pattern because of Sherman’s lack of success.

But it also proves a valuable lesson: In times of crisis, the ability to adapt quickly and take a big risk is often necessary.

Grant had to make a decision. If the Confederates were not defeated here and now, they could easily retreat into the darkness. By slipping down the back of Missionary Ridge, they would be heading deeper into the heart of Dixie. In what seemed suicidal at the time, Grant gave the order for Thomas’ 20,000 men to assault Missionary Ridge, the center and strongest point of the rebel line.

After marching on the double-quick across open ground – subjected to rebel sharpshooters and cannon fire – the men reached the base of the ridge. Pausing to catch their breath and assess the situation, they soon began a desperate ascent up the ridge. Within 30 minutes, the first of the Union men reached the crest of the ridge. As more Yankees arrived, the rebel defenders found themselves outnumbered, surrendering or running for the lives. By darkness, the Confederate defeat was sealed and the siege of Chattanooga broken.

Grant’s change of plans, done hastily and perhaps foolhardy, was a huge gamble. But it also proves a valuable lesson: In times of crisis, the ability to adapt quickly and take a big risk is often necessary.

Within 18 months of Grant’s victory at Chattanooga’s, the war would be over. Yet the path to ultimate victory at Appomattox Court House would not be smooth. Grant and his army would continue to face setbacks and defeats. Thousands of men would die while fighting Robert E. Lee in Virginia. But Grant, and his army, preserved. They displayed the resilient nature they had honed at Chattanooga.

By following Grant’s steps, leaders today may be able to build up resiliency for their teams – and themselves. With greater resiliency, we all have the ability to achieve a stunning victory, just like the once downtrodden Grant did in the fall of 1863.

Below are a few resources where you can get more information on the topics covered in this post.

Battle of Chattanooga Leadership Program – Our participants stand in the exact spots where Grant stood 150-plus years ago. Through the use of case studies and other customized materials, participants dissect the actions Grant made. They can then determine what skills might apply to their team and their own personal leadership.

“In Defense of Ulysses S. Grant” – A thoughtful article on the recent actions to remove statues of Grant.