Presidential Pondering: Thoughts on the Leadership Traits of George Washington and U.S. Grant

President’s Day is a good time to reflect on our country’s leaders. Studying those that held our country’s highest office can be inspirational and thought-provoking.  If we look hard enough, we can find lessons that can be applied to our own professional development.

I’d like to share the lessons I’ve learned by studying our nation’s first and 18th presidents, George Washington and Ulysses S. Grant. 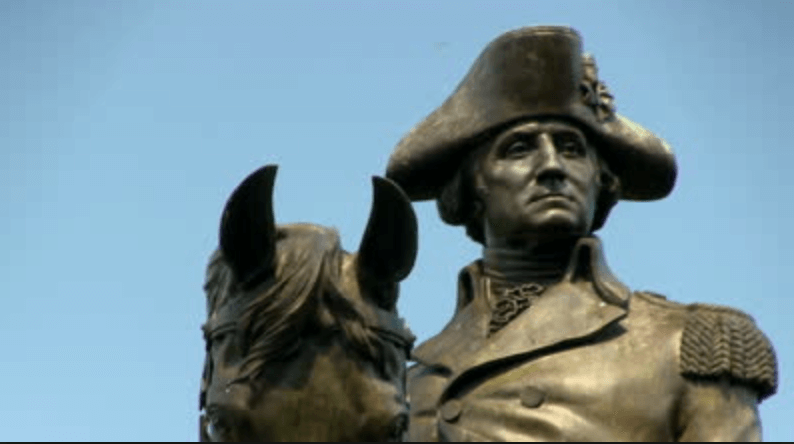 Many people may not recall, but the American Revolution hung by a thread in December 1776.  Washington and his army had lost numerous battles trying to defend New York that summer and fall.  By December, Washington’s army had been reduced by 90 percent, leaving just a few thousand men to fight for the American cause.  Morale among the troops was flagging; many were serving without pay, adequate clothing or proper weaponry.  Many in Congress – as well as within the army –were calling for Washington to be replaced.  But Washington was a fighter and deeply committed to the cause he was leading.

In a daring move, Washington gambled that his broken, but not beaten men could defeat a garrison of Hessian troops in Trenton, N.J.  The gamble paid off.  After besting the Hessians on Dec. 26, the upstart Americans won two more battles, all within 10 days.

These victories rejuvenated the American spirit of independence and forced the British to rethink their entire strategy for winning the war.

The Takeaway:  This vignette shows that personal resilience is vital for survival and success.  We will all face setbacks and naysayers in our careers. Even the venerated George Washington was doubted. But if we have the conviction, we can overcome any obstacle. 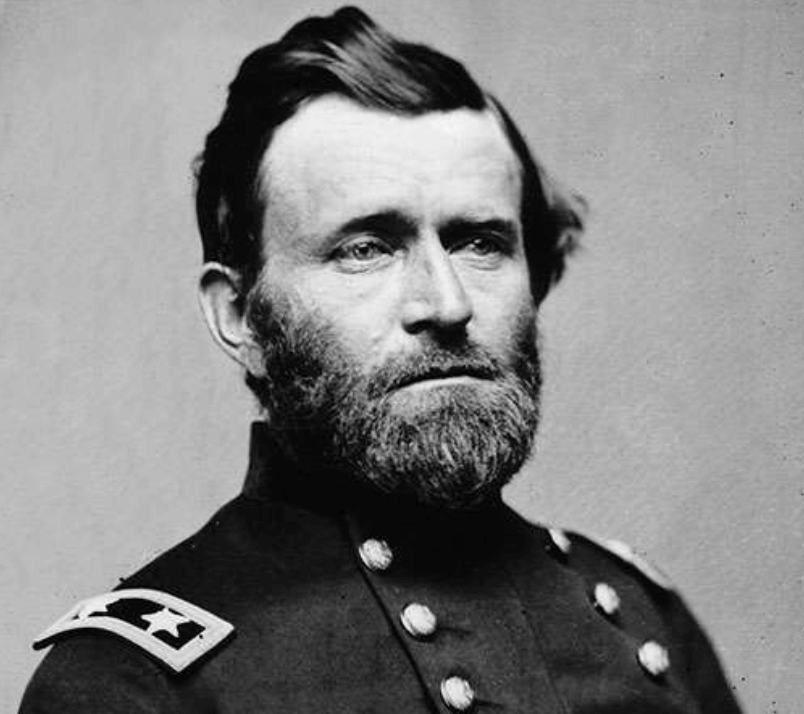 In the fall of 1863, an entire Union army was trapped in Chattanooga.  Hemmed in by the Tennessee River to the north and the Confederates holding the high ground surrounding the rest of the city, the Yankees faced diminishing supplies and no clear way to escape. Into this crisis stepped the take-charge Ulysses S. Grant.  Within one month, Grant greatly improved the army’s morale, developed an offensive-minded plan and broke the siege.

Grant’s victory at Chattanooga, a mortal blow to the Confederacy, accelerated his already fast-moving career advancement.  Within 18 months, Grant would bring the Civil War to end.  By 1868, he would be elected our 18th president.

Yet for all his accomplishments as a military leader, Grant struggled as a president, his administration beset by allegations of scandal and graft.  As author Ron Chernow wrote, “He wrongly assumed that the skills that had made him successful in one sphere of life would translate intact into another.”  Grant himself later admitted:  “I thought I could run the government of the United States, as I did the staff of my army. It was my mistake, and it led me into other mistakes.”

Takeaway:  Immediately prior to the start of the Civil War, Ulysses S. Grant was a failed business man, working as a leather goods clerk in Galena, Illinois.  Within 8 years, he was the most popular man in the country and elected president.  We can never assume the skills that bring us success today will be the same ones that drive our success tomorrow.  In fact, ironically, as we become competent in one area, we’re often asked to take on new responsibilities, which often require a completely different skill set.  To be successful, we must constantly be evolving and learning new skills.

I’ve developed two separate leadership training programs based on Washington’s battles at Trenton and Princeton and Grant’s battles at Chattanooga. By taking participants to the exact spots where these important historical events took place, they are highly memorable.  More important, they are unique platforms for leaders to consider the skills needed for individual and team success in today’s chaotic work environment.

If you’re interested in learning more about these training sessions, feel free to visit these websites: