The Making of the U.S. Constitution

Benjamin Franklin, when asked whether America would be a monarchy or a republic following the Constitutional Convention in 1787

On July 4, 1776, the American colonies declared their independence from Great Britain. After five years of war, the Americans finally prevailed when General Lord Cornwallis surrendered at Yorktown in 1781. Yet the American victory brought a new and even greater set of challenges to the fledging country. Chief among them: Could this new nation, born from the belief that “the people,” not a king, could govern themselves? No democratic republic of this type had ever been created or even possibly imaged.

A new societal, economic and governmental framework – one that preserved all of the ideals fought for in the Revolution –was required. In the summer of 1787, delegates from 12 of the 13 states met in Philadelphia at a Constitutional Convention. Each delegate and each state had wildly different interests and expectations. Over the course of five months, the delegates struggled to find compromise while tackling multiple challenges, many of which they could not even predict. What resulted is arguably the most important document ever created: The United States Constitution.

The program is delivered onsite in Philadelphia over the course of one day. We travel by executive transportation to major historical areas, including The President’s House, Independence Hall, Washington Square Park and the National Constitution Center. By standing in the actual footsteps of history, the format is highly memorable and enriching. The day concludes with an after action review to ensure each group and participant departs with immediate actions for implementation back in the work environment. With a focus on maximum participant engagement, the session can be used in conjunction with:

No matter the industry, organizations of all sizes need to have strategic alignment, effective communication and the ability to resolve conflict. Moreover, every organization needs to engage its employees at every level to achieve their ultimate objectives.

Each participant will receive a Program Booklet several weeks in advance of a session. Each booklet contains the elements needed for a successful engagement, including: Case studies on key leaders and situations; a Strategic Overview that sets the historical context; maps; and bios of every historical figure discussed. The full day’s agenda with each stop and business discussion points can be provided upon request.

With its focus on leadership, team building and communication, the program is most applicable for executives, managers and rising leaders. However, the program can be customized to meet any group, team or set of individuals regardless of their title, role or experience.

Participants will learn new communication and leadership concepts that can further benefit their existing skill sets. The program is a compelling platform that can help organizations focus on critical leadership and team-building elements such as:

Matt Spaulding is a 25-year veteran of the communications industry and president of Spaulding Communications, a strategic PR and communication training firm he founded in 2002. He is a former instructor of business communication at Georgia State University and an approved speaker for Vistage, a global executive coaching and leadership training services firm. tours A 12th generation American whose relatives served in every major American conflict, Spaulding has led public and private group tours on urban battlefields in Atlanta, Chattanooga and Princeton, N.J. 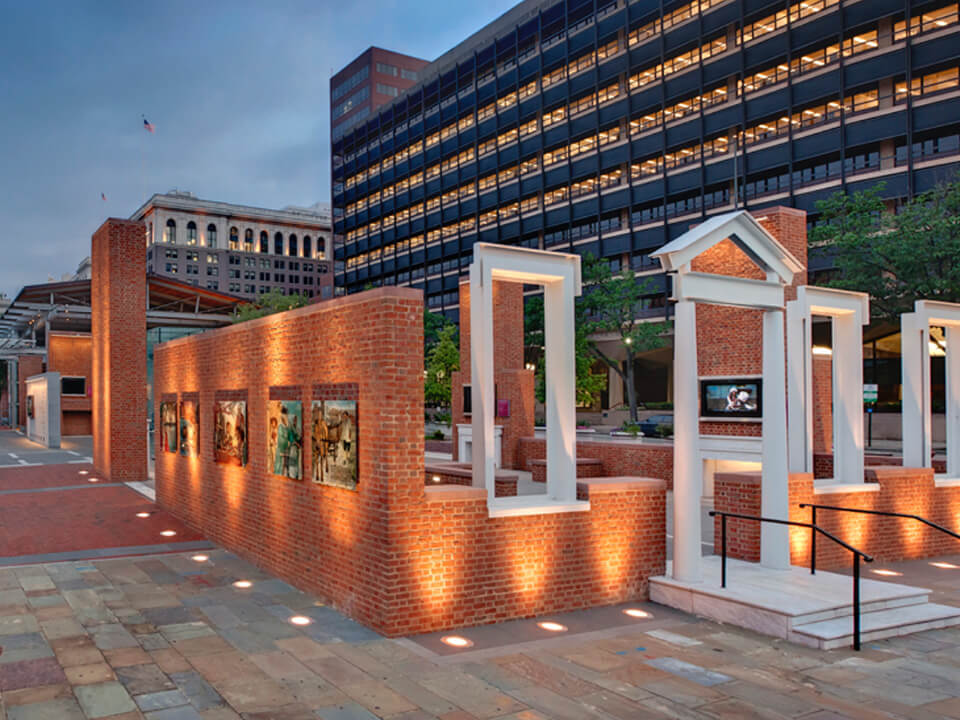 Participants stand on the site of the house that George Washington occupied from 1790 to 1797 as the young American nation began to take shape. From here we discuss Washington’s vision for a new post-Revolutionary America. We review the keys to gaining a clear vision – and how to bring a vision to reality. 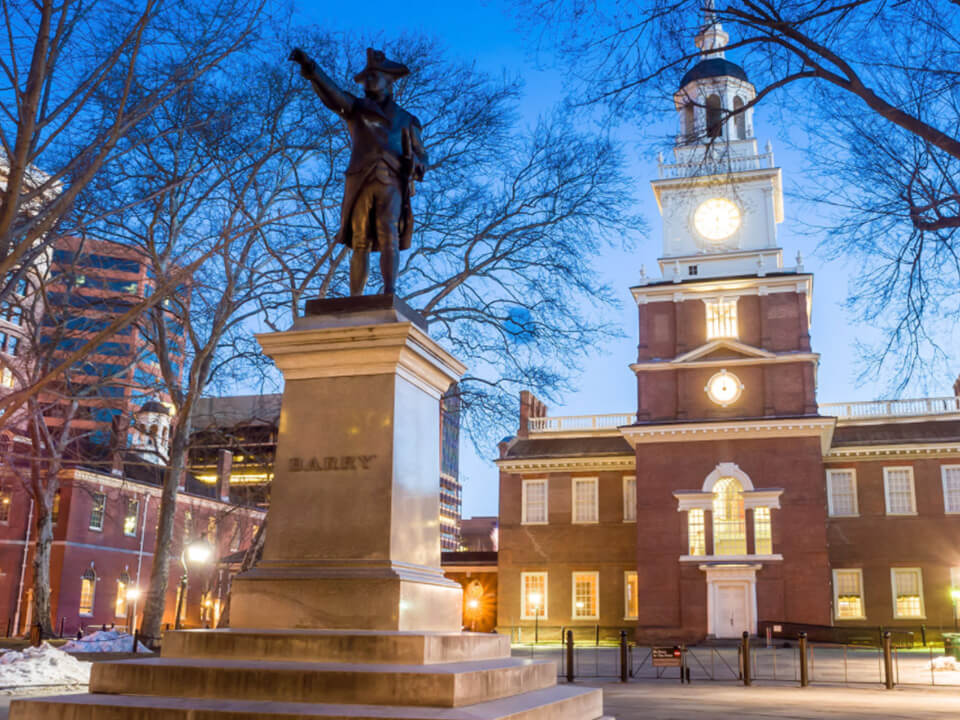 Standing in the shadow of this elegant and significant building, participants discuss James Madison. We review his background and the actions he took to become the central figure at the Constitutional Convention. We also evaluate his Virginia Plan. Participants will visit the Assembly Room where the Constitution was signed. 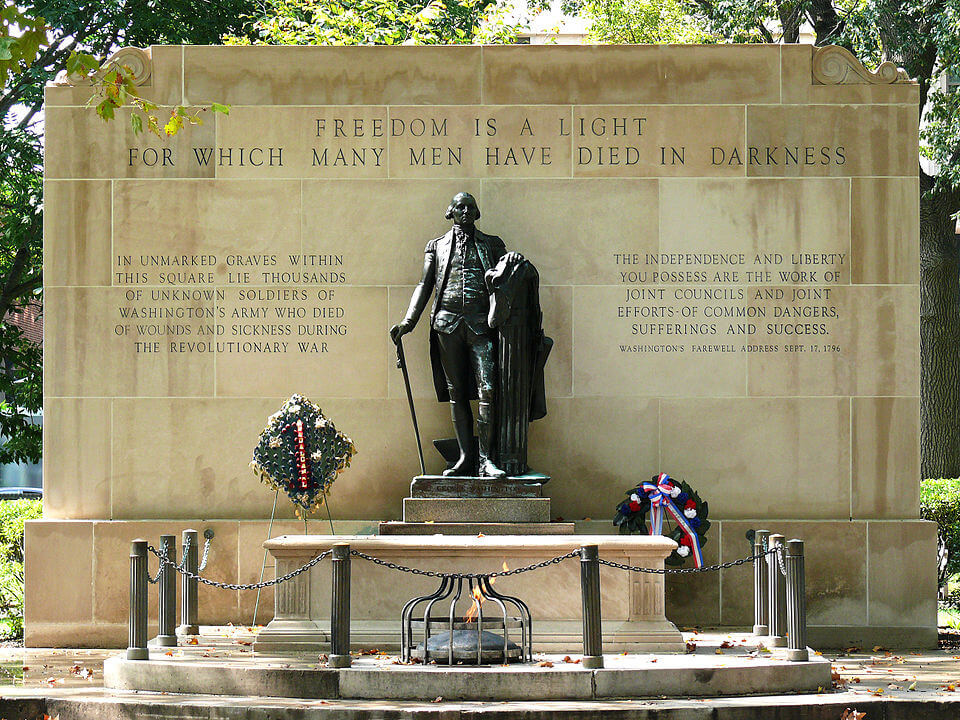 Established in 1682, this hallowed site is the burial ground for citizens and soldiers of the Revolutionary War. It’s also home to the inspiring Tomb of the Unknown Revolutionary Soldier. Participants reflect on Benjamin Franklin’s role as a moderating voice who sought to forge compromise between the delegates. At this reverent spot, we discuss the sacrifice required to achieve a goal larger than ourselves.

“I would highly recommend Matt and Spaulding Communications to any organization looking to provide communication training for its people. Matt is an engaging presenter who is a true expert at the subject matter.”

“Matt’s one-hour Chaos to Clarity presentation provided some great tips and was an excellent primer to get me and my team thinking about how we can be better communicators with each other and with our partners. We look forward to continuing our leadership journey with Matt’s good guidance.”

“A great presentation! Thank you!”

“Great value in the information that was shared. I’ll be adding many of these tips to my communication skills.”

“Multiply him and distribute him throughout the university. This would be the only way to improve over what he presently offers our school.”

“Mr. Spaulding is a perfect match for this course. Were time and money of no issue, I would take this course (and with him as the instructor) again just for the added learning benefit.”

“I thoroughly enjoyed the information shared. Personally, it gave me encouragement and insight on the intention of being a leader and how best to communicate with the owner and my staff.”

“Thank you.  That was truly an awesome event. Let’s talk about our next training session with you ASAP!”

“Thanks again for a great day. It was great to not only learn more about our own history, but to also learn how that actually works and plays a role into how we function and work everyday in the business world.”

“This was an excellent primer for our annual strategic planning meeting. Thank you!”

We are currently scheduling sessions for 2021. If you have questions or you’re ready to book a session for your team, contact us at matts@spauldingcommunications.com or 404-270-1010. 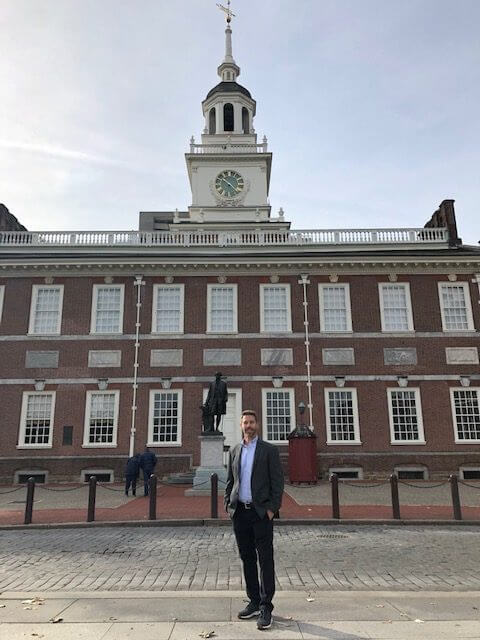 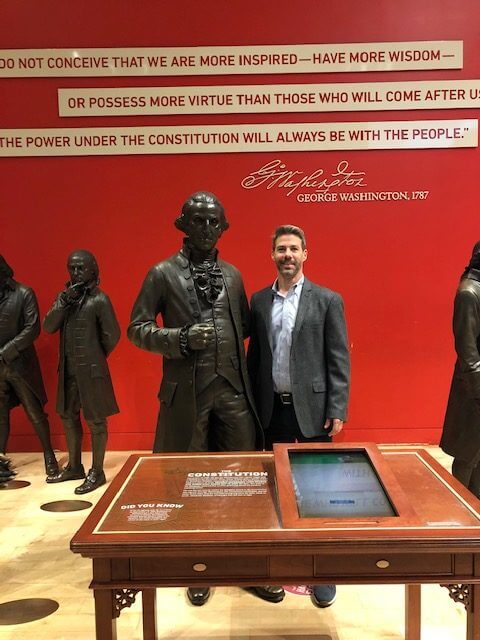 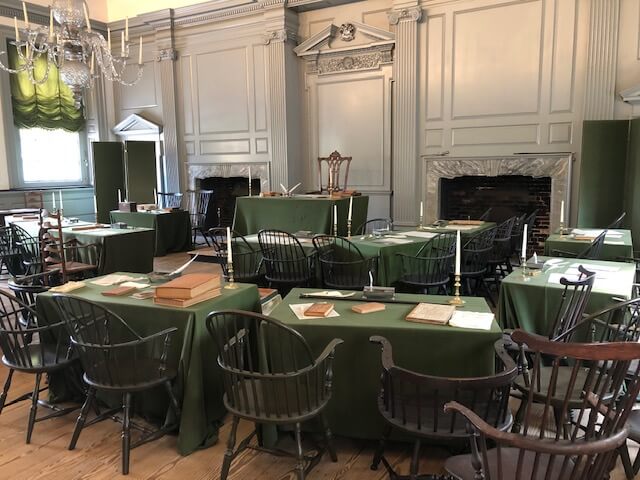 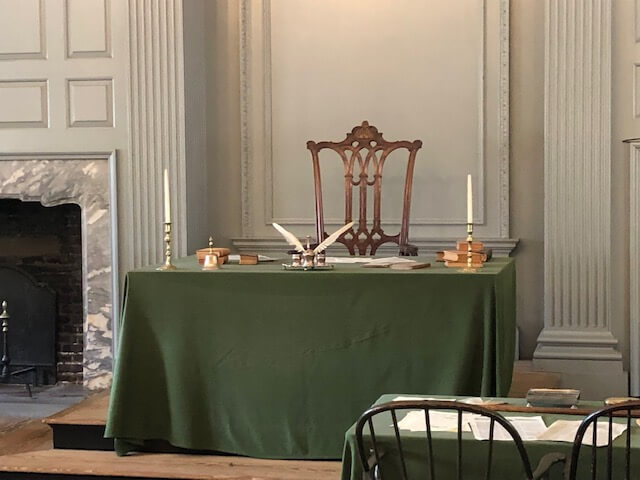 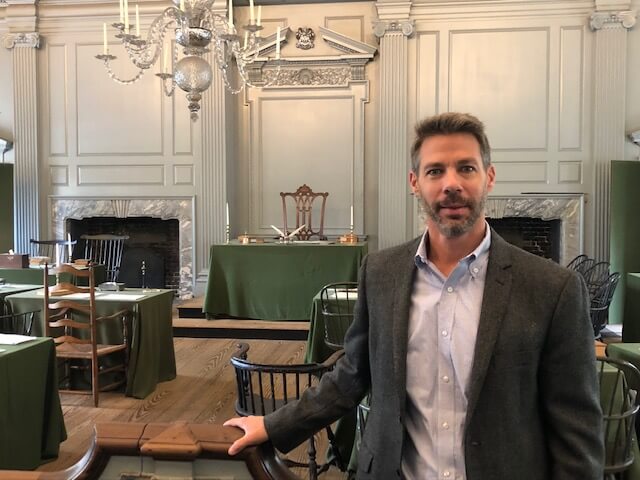