What Makes a Great Team? Lessons Learned from the Washington Leadership Training Experience

On August 28, I had the pleasure of hosting the amazingly energetic sales team from Innovative Office Solutions for the unique Washington Leadership Program I host.

This one-day training program, where participants stand in historical locations, showcases the timeless leadership and communication skills displayed by our country’s first commander in chief, George Washington.  During the desperate winter of 1776-77, Washington rallied his small undermanned, under-supplied and demoralized army to defeat the British and their Hessian allies in three consecutive battles over the course of 10 days.  The victories turned the tide of the Revolution and set the foundation for America’s eventual triumph four years later at Yorktown.

Innovative’s goal was to emerge from the training with a better sense of team.  What makes a great team?  What do great teams do?  How do great teams operate?  And most importantly, how can these lessons be applied to their team today?

With Innovative’s permission, here are their takeaways and applications:

“Thanks again Matt for a great day. It was great to not only learn more about our own history but to also learn how that actually works and plays a role into how we function and work everyday in the business world.” 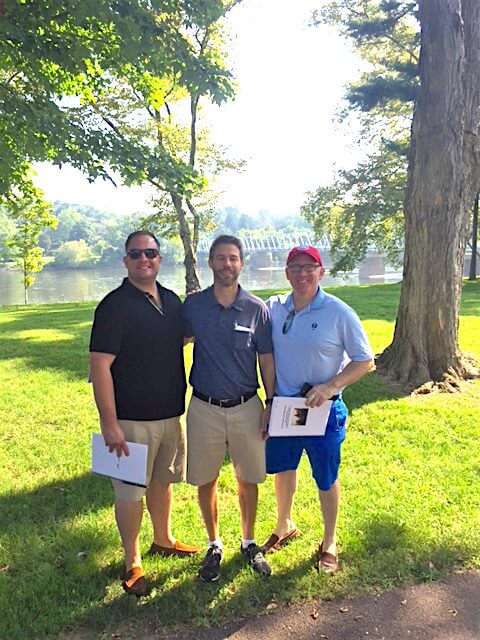 Two members of the Innovative sales team and facilitator Matt Spaulding (center) pause for a photo at the banks of the Delaware River. At this location, the first of our three historical stops, we discussed what made Washington a great leader and the importance of trust among teammates.

No. 1:  Be Bold – It may seem cliché, but it’s true.  Teams and organizations cannot be afraid of failure. Each one of Washington’s three battles was a huge gamble.  But Washington believed that, despite the real prospect of defeat, each gamble was worth it.  Washington rolled the dice, and the results were stunning victories.

Takeaway:  Teams (and organizations) today cannot wait for “perfect” intelligence, resources or conditions.  Conduct your due diligence, yes.  But moving fast and decisively can often create the conditions for success.

No. 2:  Be Resilient – We need to remember that losses happen.  In the six months prior to these battles, Washington suffered numerous defeats, lost all of New York and nearly 90 percent of his army.   Yet, he took what little resources and men he had and kept fighting.  (He was actually offered peace terms by the British during the New York Campaign in August of 1776!)

Takeaway:  Teams and organizations will not win every battle.  It’s guaranteed that we will loose customers, key team members and other important assets.  But organizations need to find “little victories” among the losses.  More importantly, it’s important keep going on the offensive.  To be sure, Washington’s victories did not bring the war to a close; hostilities continued for another five years.  Yet, by not retreating and going on the offensive, his army and the American population we imbued with a renewed sense of purpose and patriotism.

“Amazing job.  It was a wonderful, memorable day. Many thanks!” 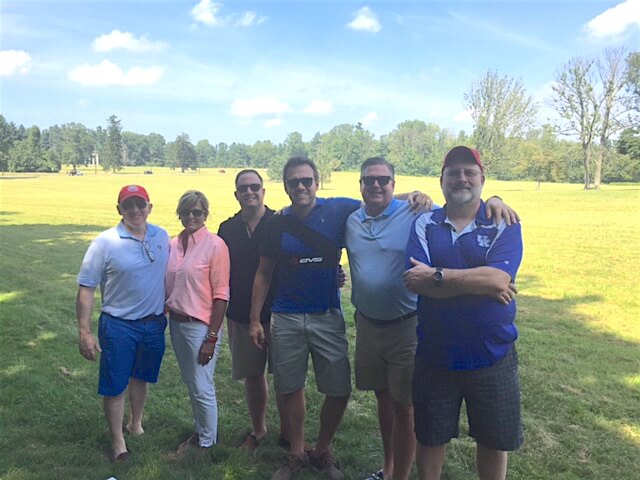 The Innovative sales team shares a group photo at the Princeton Battlefield, our third and final stop. At this spot we discussed the importance of acting independently and the location of a leader during times of crisis.

No. 3:  A Strong Leader is Key – The prospect of liberty from a distant and authoritarian king was a powerful force for the Americans.  Yet a prospect can only take you so far.  Results require actions and decisions made by people.  In times of crisis, a strong leader is even more essential.  Washington was truly the only person capable of managing the revolutionary chaos – a dysfunctional Continental Congress, an army of untrained citizen soldiers, a divided population and a superior military foe.

Takeaway:  Teams need to continue to be mindful of how they select, advance and groom their leaders.  They also need to consistently fill their leadership pipeline for when turnover happens.  Washington lost one of his most trusted and competent generals (Gen. Hugh Mercer) during the Battle of Princeton. Despite this loss, the Americans continued on and ultimately prevailed in their pursuit of independence.

No. 3:  A Common Vision is Powerful – Despite the huge disadvantages facing the Americans, they were bound together by a common vision:  Liberty.  Simple to say and simple to understand, it was a unifying rallying point used by Washington to rally the American population.

Takeaway:  Leaders need to clearly define, communicate and build consensus around what their team is fighting for.  Is it aspirational or tactical?  Are team members committed to the cause or not?  When executing to a shared vision, leaders and teams can be more effective and resilient…while also having more fun!

“Matt, thank you.  That was truly an awesome event.  We all enjoyed it a great deal.  Let’s chat soon about doing the next step one!” 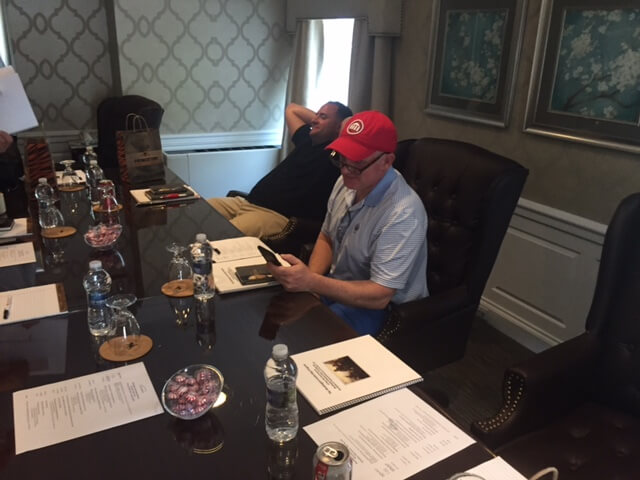 The General Mercer Conference Room at the historic Nassau Inn in Princeton served as our “HQ” for Innovative’s team training session. We met here to kick-off the program in the morning, then returned in the afternoon to discuss action items.

The Innovative team made the most of their time together.  Jeff Wolber, VP of Sales, summed up the training by saying, “That was truly an awesome event! There were so many great lessons my team can use. Thank you!”

With this experience as a springboard, Innovative and I are exploring new training opportunities together to further build on the lessons from the Washington Leadership program.  So stayed tuned for more! 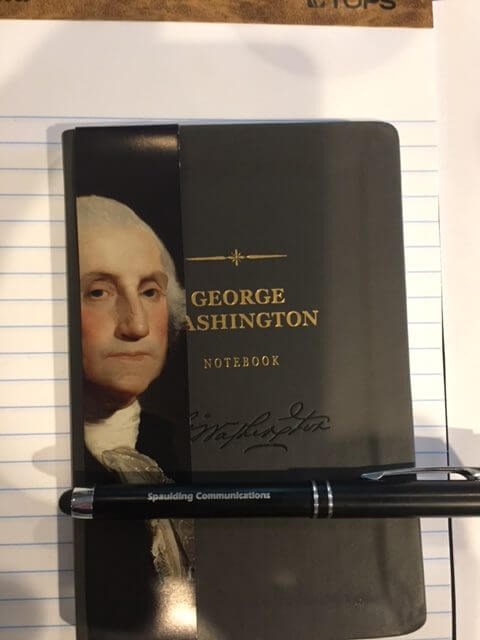